How Will The Patriots Fare For Four Rounds Without Brady?

The summer can be a troubling period for sports fans, as there are very few sporting events and competitions that take place during the summer. The NFL and the NBA, as well as other popular leagues in the USA are on a break and the major European soccer leagues are also on a break. If you’re one of those who are looking for the perfect entertainment in absence of exciting football games, then why don’t you play online blackjack for free and see whether you can get lucky. In the meantime, we’ll be expecting the beginning of the new American football season. The Patriots are facing problems from the very beginning, as they’ll be starting this season without Tom Brady who will be suspended for the first four games of the season. 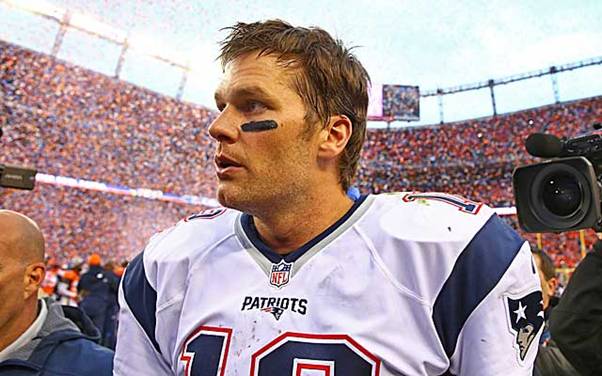 Patriots Were Without Brady in 2008

A lot of people still remember 2008 when Brady got injured in the opening game. That year the Patriots managed to get a record of eleven wins and 5 losses that still didn’t take them to the playoffs. Funnily enough, next season, when Brady was fit they only managed to win 10 games, yet they did reach the playoffs. Just a reminder that the season previous to Brady’s injury the Patriots had a perfect record. 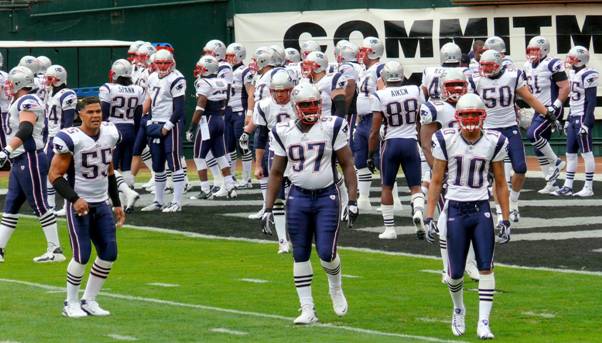 So, even though Brady was injured, the patriots did well in 2008. But, some seem to forget that the Patriots had Randy Moss and Wes Walker back in 2008. Their defence can hardly be compared to the defensive squad that the Patriots have nowadays. Perhaps it’d be best if we look at Pats’ chances game by game and see if they can win any of the initial four games.

Arizona Will Likely Win Against the Pats

The Cardinals are one of the best teams in the league and they had the second best record last season with 13 wins. Arizona has one problem and that is the average age of the team. The Cardinals are a bit older than the rest of the top teams in the NFL, but that will hardly be a serious problem, especially since it is the first game of the season. Garoppolo will start against one of the best secondaries in the league. We don’t believe that the Pats have a chance of winning this game. 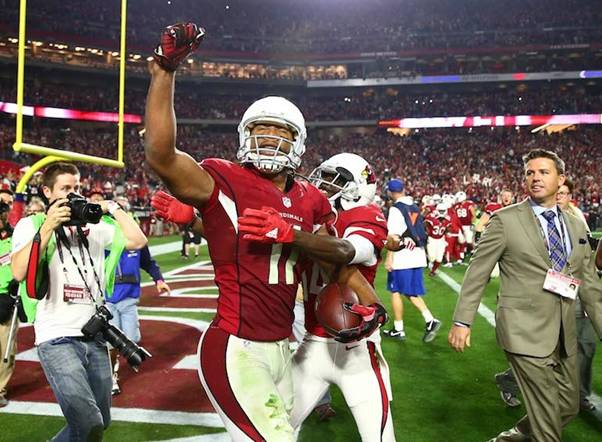 Miami Will Try to Take Advantage of Brady’s Absence

The second game is at home against Miami and it may seem that this will be an easy game for the Pats. However, let us remind you that the Dolphins actually managed to beat the Patriots towards the end of last season, even with Brady on the team. Miami are struggling to have a season with more wins than losses and they’ll surely try to take advantage of this situation. It will surely be a very competitive game. If Garoppolo doesn’t step up, it is very likely that the Patriots will use and that might be a serious burden for the young player, both physically and psychologically.

It is very difficult to predict what will happen in the game against the Houston Texans. Foster is no longer playing for them, but they still have JJ Watt. Nobody knows how will the Texans play and their first two games will be a clear indicator of what their season might be like. The Texans do have a great defense and that might cause problems for the Patriots. If JJ Watt manages to stop Garoppolo, then again the Patriots might lose. Looks like too much depends on Garoppolo and nobody knows if he’s ready for a key role in the team.

The Buffalo Bills Are the Easiest Opponent

The game against the Bill will likely be the easiest games that the Patriots will play without Brady. However, the Bills are in a process of rebuilding and they sure won’t give up without a struggle. The Patriots might win this game, but it is quite possible to lose it, especially if they had lost the previous three games, since that will have a strong psychological influence on the players and many will think that they simply can’t win without Brady.

A Difficult Season Is Ahead

With four losses it will be very difficult, as they would have to win a vast majority of the remaining games of the season in order to be certain that they’ll make it to the playoffs. It is possible to pull it off, especially if Brady is on his regular game, but it sure won’t be easy. All in all, it has to be admitted, Tom Brady has more than a key role in this Patriots’ team and they are pretty much dependant on him and his performance.

Back to Main Page